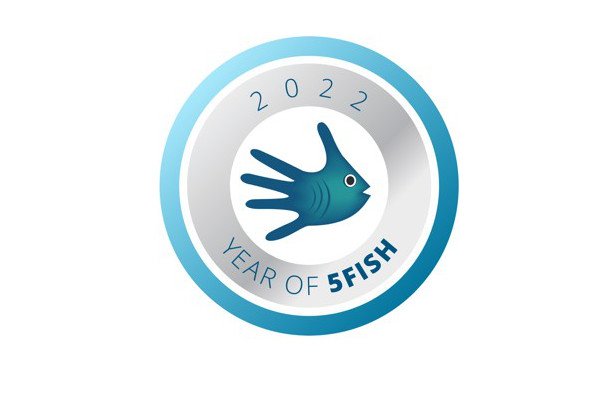 “It worked, it really did work!” A Korean missionary is talking about how a Korean team told Kurds in Turkey about Jesus using the 5fish mobile phone app. You can listen to the Christian message in 6,700 languages and dialects on the 5fish app produced by Global Recordings Network (GRN), a worldwide ministry based in Australia.

This weekend the app celebrates its tenth birthday, with 2022 declared “the year of 5fish.”

Taking Australia as an example, 77 languages come up on the 5fish app, most of them First Nation’s languages. The GRN strategy is to record native speakers of languages and dialects, speaking their heart languages.

“5fish is an essential cross-cultural evangelism tool,” says Christine Platt CEO of GRN. “ It is easy to use and features a huge number of languages and dialects, many of them very small and under-resourced. Our big challenge is to get the word out so Christians everywhere know how they can put the good news about Jesus in someone’s hand in a language they can understand.”

This means that a person with, say Spanish, as a second language can use the app to find a local dialect or language.

“We would like to make 5fish available in other major world languages,”   Platt says. “Here is our high-priority language list: Gujarati, Kannada, Khmer, Marathi, Punjabi and Urdu. But there are other languages we would also happily include.

The 5fish app is at 5 fish.mobi Global recordings network is at https://globalrecordings.net/en/ 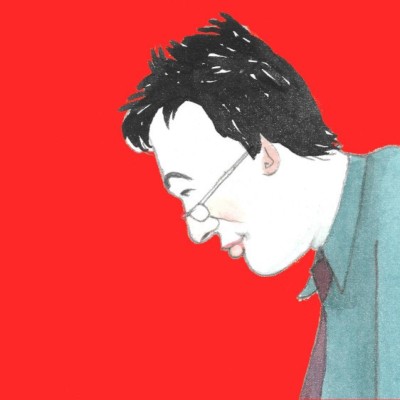